Guard of the Month: Carl Nimmo

This is the first of a new feature at Lingwood Security Management, where we recognise one of our guards who has gone over and above his or her duty within a given month.

Carl has worked for us since the 22nd January 2019, and on every single site that he has worked on we have received fantastic feedback about him.

This represents a fantastic start to Carl's career with us, and is a testament to his work and also the manner in which he conducts himself.

Carl is PTS qualified, so he is cleared to work on Network Rail Projects. He was recently deployed onto the Network Rail Midlands project (see Director’s View: April 2019), and since completing that project, he has been deployed back onto a previous site for Network Rail Manchester.

Since then, we have received further great feedback about Carl's professionalism, helpfulness and reliability.

Congratulations Carl on being the first winner of our Guard of the Month Award. 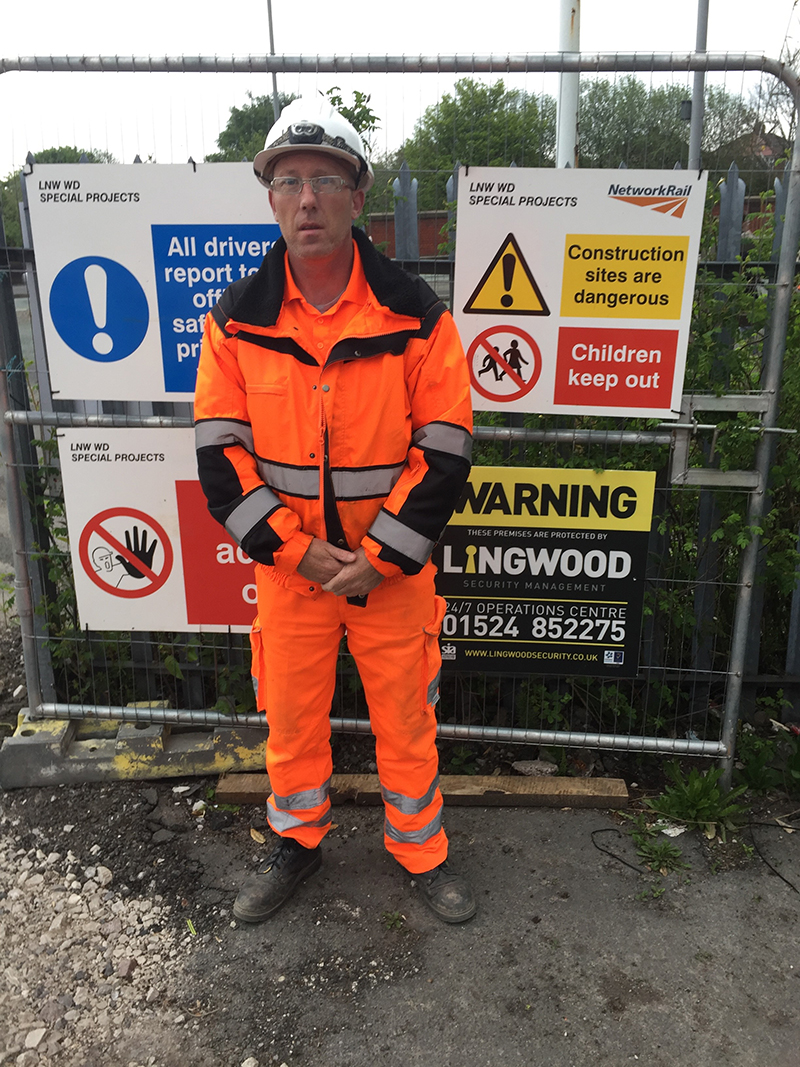