Today marks the end of over four years continuous security work for Lingwood Security Management on The Bay Gateway project for Costain.

Security work commenced on 28th October 2013, providing cover across multiple sites for the construction of a new road linking the existing Heysham Bypass from Morecambe Road to the M6.

Our primary base of operation was at the Halton site, working for Costain to support their delivery of this major new road, providing security patrols and on-site security to ensure the safe storage of valuable machinery and materials.

The Bay Gateway was opened to traffic on Monday 31 October 2016, however there was a requirement for ongoing security work which we have been providing, and this will officially end today, 30th January 2018.

The project itself presented a number of challenges, as the road has needed to go over and under road, rail & river with eleven major structures involved. This has required a number of different security processes and patrols that Lingwood Security have successfully managed.

The road includes 11 major structures, including a 30 meter pre cast arch making it the longest in the UK, over 1.7 million cubic metres of earth has been moved, 20 kilometres of cables and pipes belonging to Utility companies have been diverted, 3000 jobs have been provided by the project, 100 unemployed local people taken on and £1000s generated for local charities.

Speaking about The Bay Gateway project, Director Alan Lingwood said: “We take great pleasure in being involved with any projects that directly benefit the local area. It has been fantastic to see the impact that The Bay Gateway has had on Morecambe and Lancaster over the last 15 months, and also the benefit to local businesses.  From our own point of view, it has given Lingwood Security a direct link to the M6 from our headquarters at Heysham Port, improving our mobile response capabilities and our coverage across the local region. It has been a pleasure working with Costain once again.” 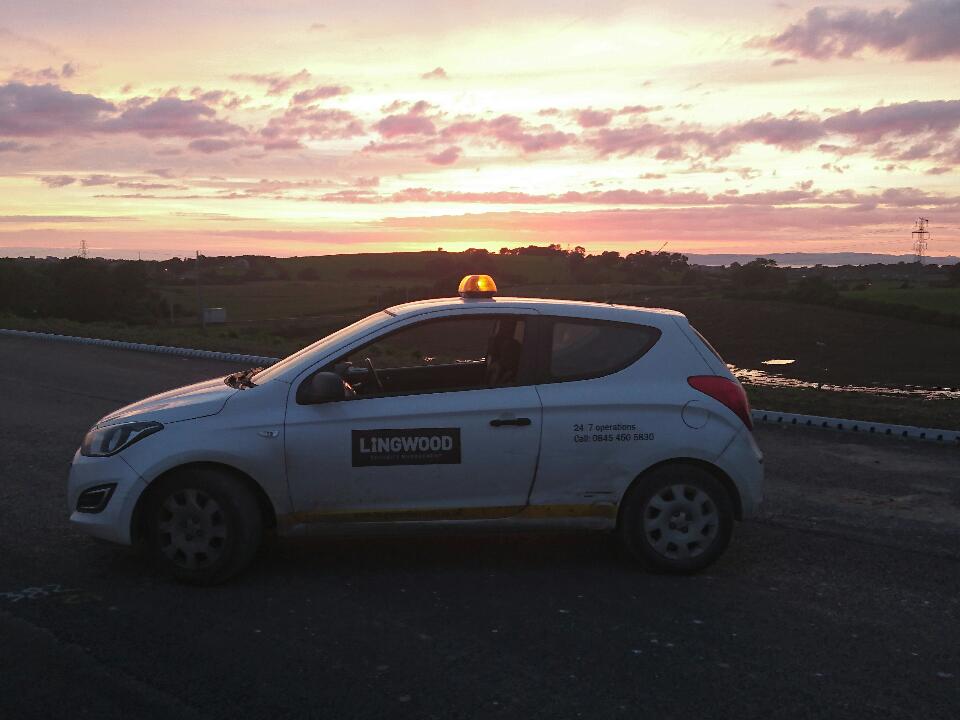 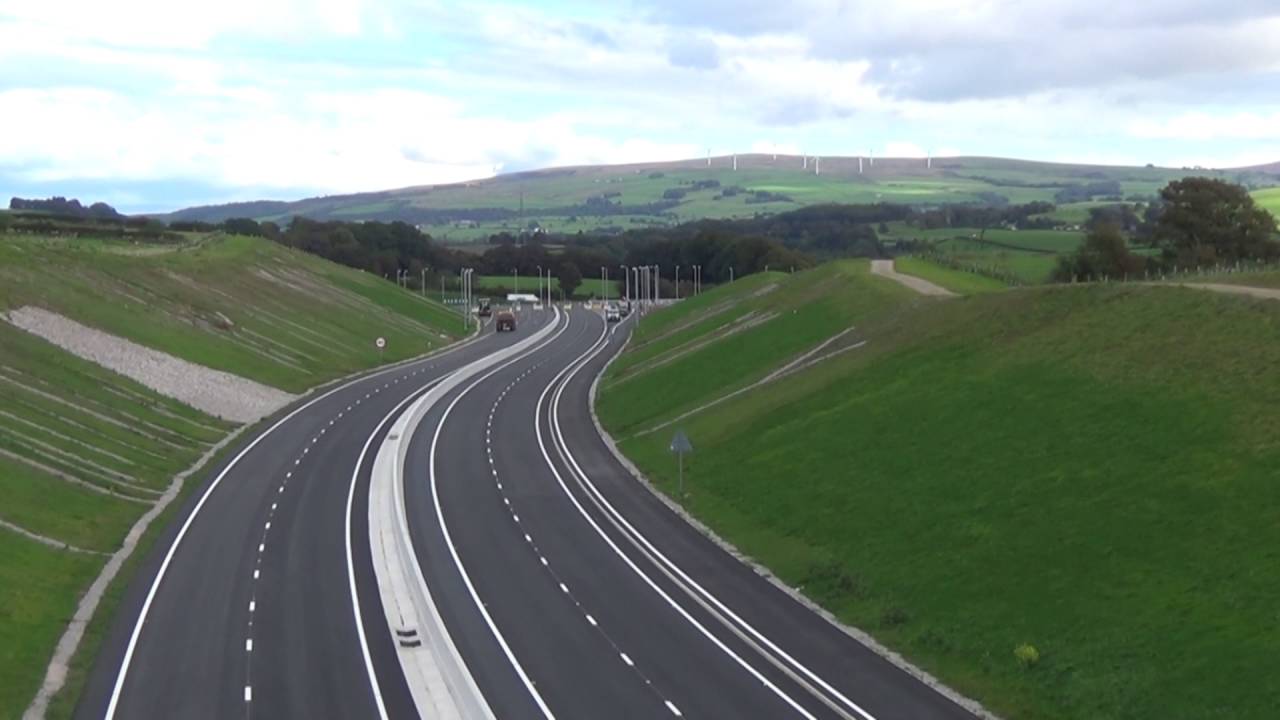