During April, Lingwood Security Management took part in a new trespass and vandalism project for Network Rail in the Midlands area. The project ran from 12th-28th April.

This was a brand new project that Network Rail and the British Transport Police (BTP) were rolling out to see how it worked and see what information they can collect.

Our role was to provide high visibility patrols to a specific area / route allocated by the clients to observe and secure.  We were tasked with calling the BTP on a daily basis at 1pm to update the client on any findings or incidents that occurred.

All operatives deployed on to this project were PTS Trained (Personal Track Safety) to ensure they had the understanding of the railway environment. They worked in two-person teams with a dedicated vehicle.

Last Thursday, Alan Lingwood and Summer Jenkins attended the close out meeting for the project, along with Network Rail, the British Transport Police and Route Crime.

Network Rail stated that the trial run of the project was a success and there was a reduction in incidents. They went on to say that even though it is very early days, they believe that rolling out this project will prevent incidents throughout the UK.

Speaking following the close out meeting, Alan Lingwood, Director, said: “I saw this project as a great opportunity for our operatives to fully test their observational and security skills on behalf of a national client. Working with the British Transport Police is a way of naturally aligning their security thought process with the legal framework associated with situations involving the railways. Well done to all involved. I hope we can continue our involvement in this project going forwards, and that Lingwood Security Management can play a vital role in keeping our railways, and the people who use them, safe and secure.”

The objective of the project was to show a visible presence to deter trespass and vandalism at the agreed trespass hotspot locations. This was carried out with the following tasks: 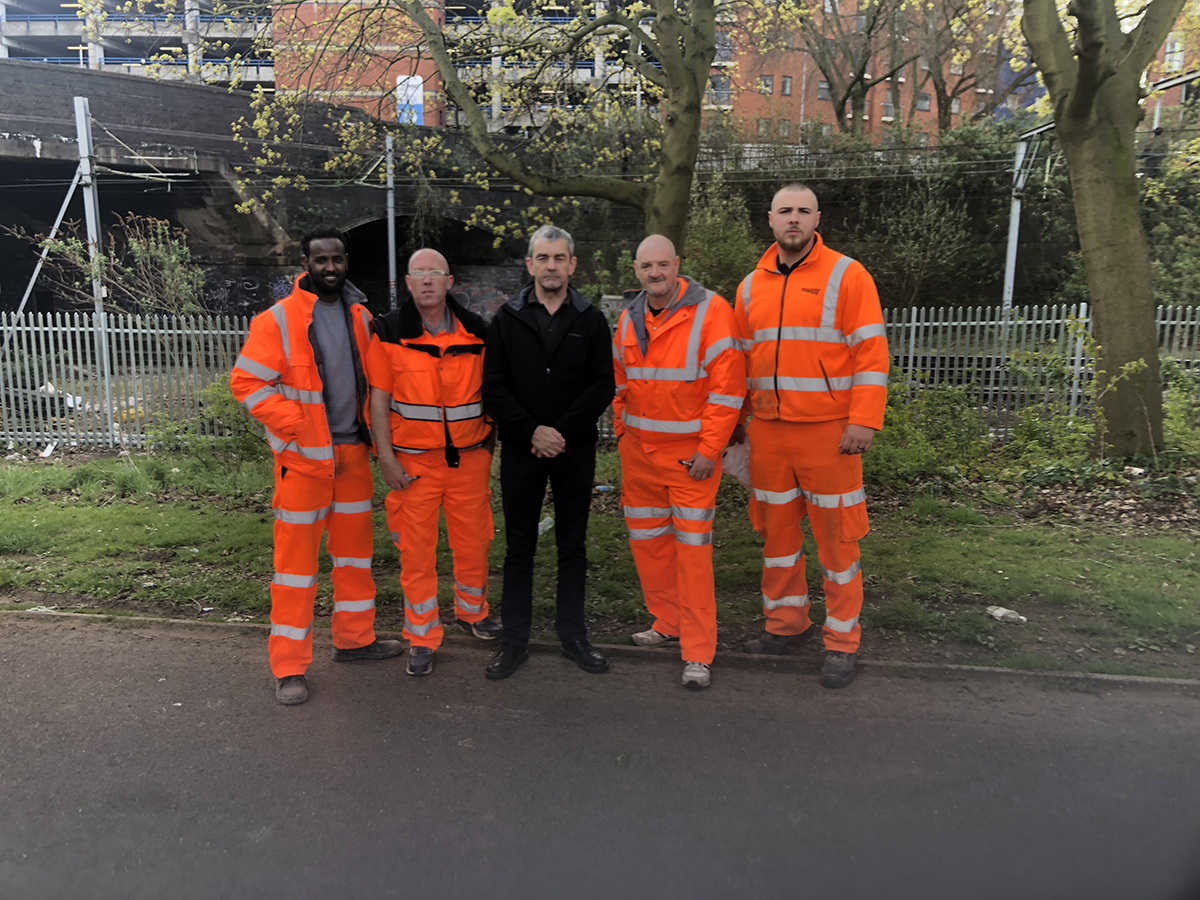 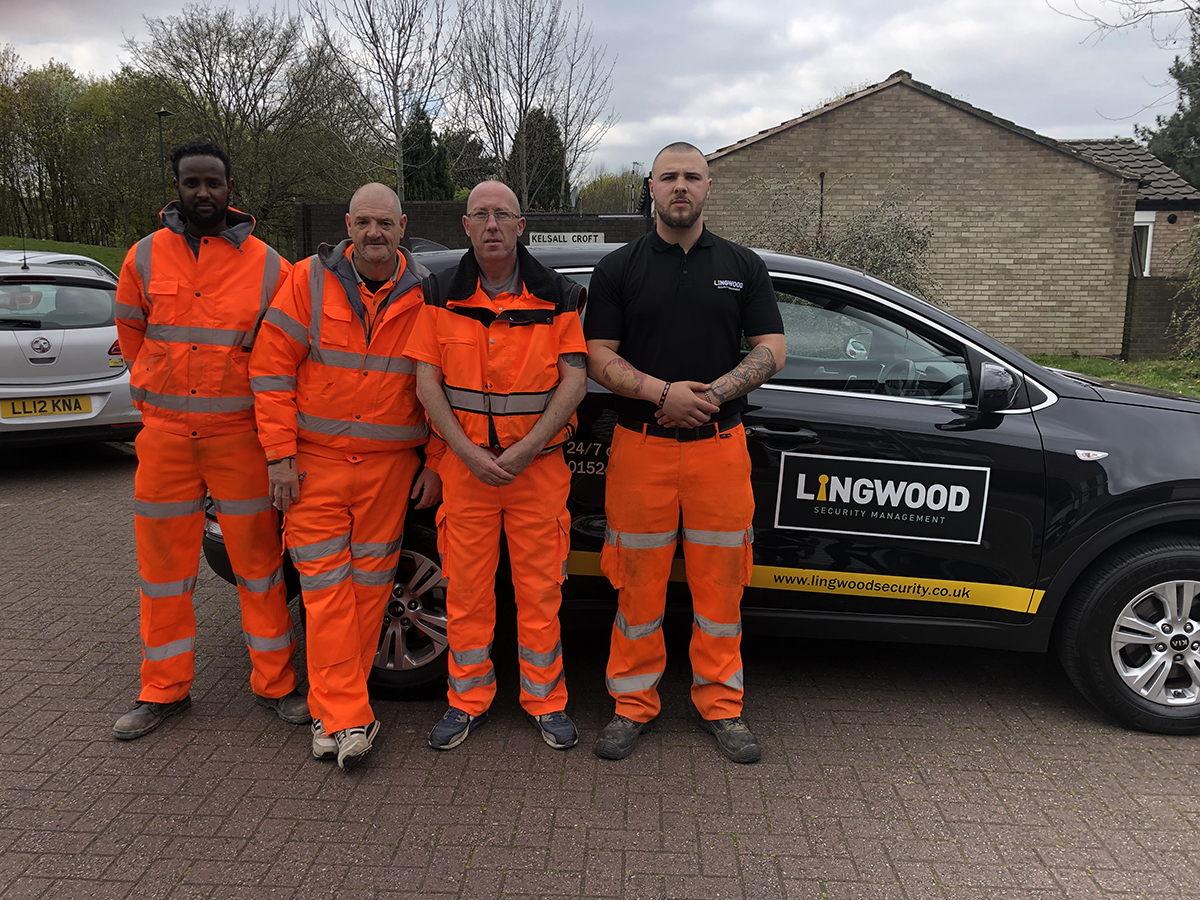 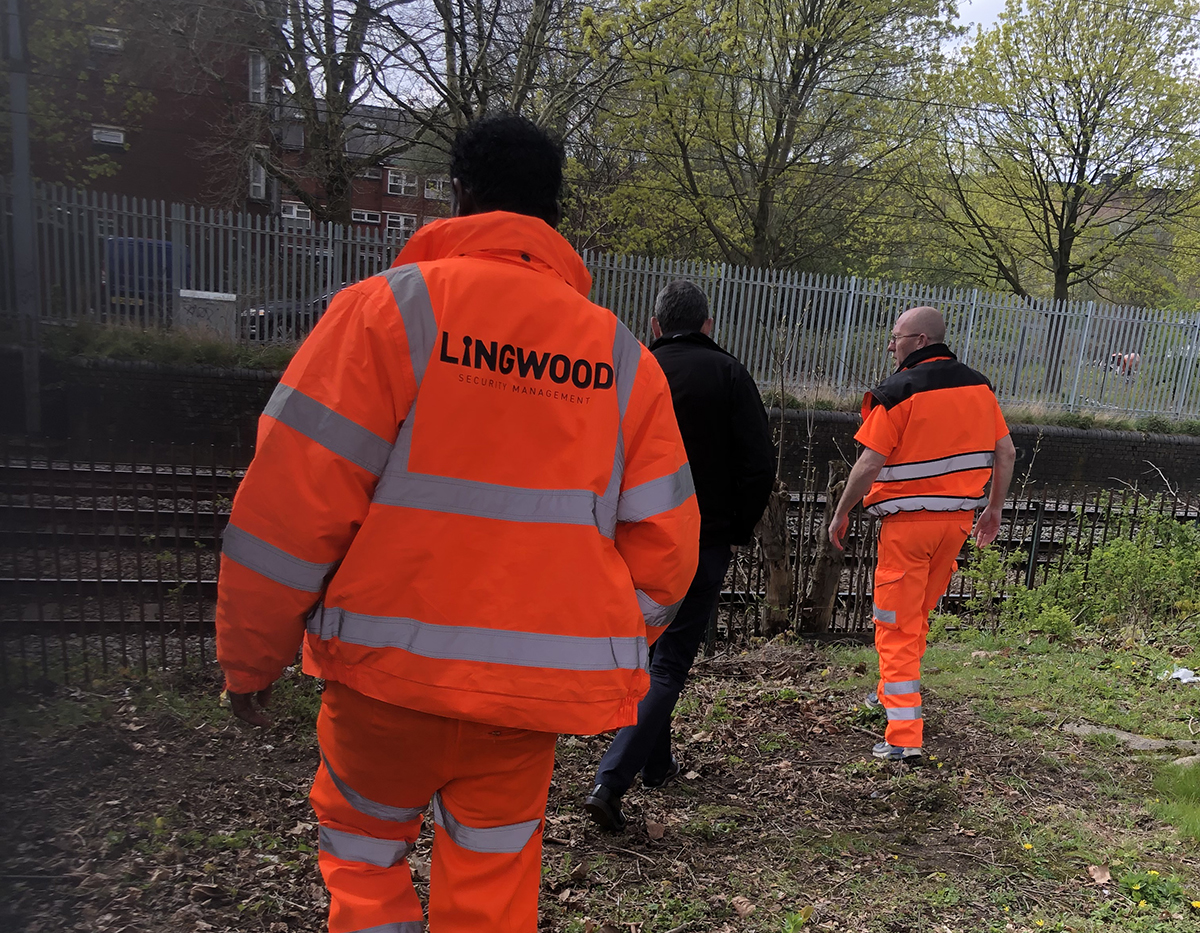