Welcome to the March review of what’s been happening at Lingwood Security Management.

March saw quite a bit of demand for our SHEA trained guards across three new projects, which is something we specialise in. These include: SHEA Power Trained Security Officers at Kilnhurst Station for Balfour Beatty; SHEA Gas Trained Gatemen at Chigwell for Trant; and SHEA GAS Trained Security Gateman at Grendon for Trant (National Grid site). 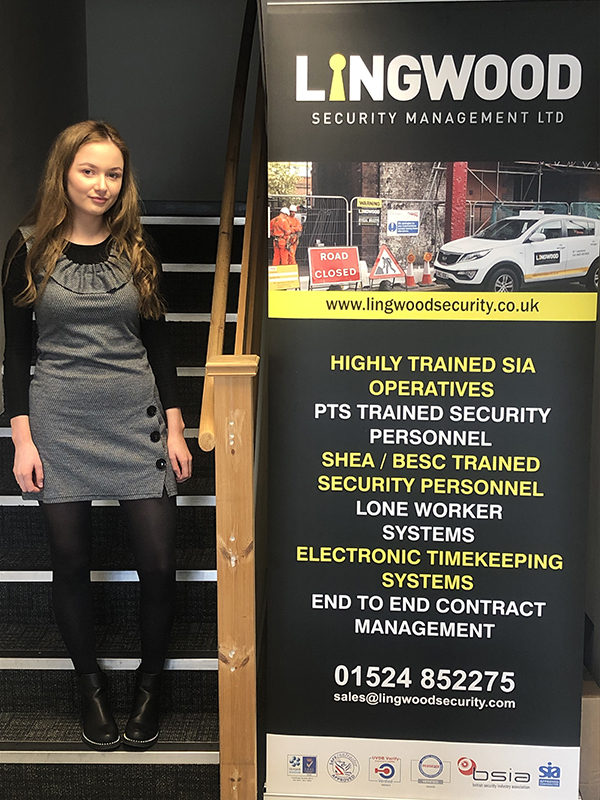 We welcomed a new member to the Lingwood team. Lily Fegan joined us an apprentice, studying Business Administration Level 2. She is settling in well as part of the team and getting stuck into her role, initially focusing on recruitment.

Speaking of the team here, Doc (Thomas Docherty) is celebrating 13 years with the business this month. Some say that 13 is unlucky for some, but Doc says he feels very lucky to have been here and has enjoyed every single day of his 13 years. A vital part of the team here as always, cheers Doc! 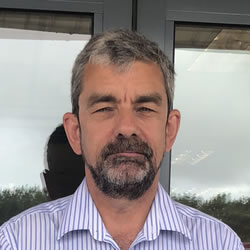 Back to business. I have been out and about meeting clients quite a bit recently, in particular I’ve been to Birmingham twice in one month, which is unusual for me.

Doc and I went to Birmingham last week to meet the Security Advisor for Balfour Beatty regarding an interesting new project. More details to follow. Then on a separate occasion, I was down there to meet Network Rail about a framework we have been awarded. LNW (North and South) Route Crime’s usage of the Trespass and Vandalism lots from April 1st (CP6).

During March, we held a meeting with all our controllers and mobile drivers which was very productive. I believe in open communication as I’ve stated on many previous occasions, and it was good to get everyone together to hear what people have to say.

CCTV is one area that we are looking to expand, so Doc and Summer went to Glasgow for the day to meet one of our service partners to learn more about the systems we can supply and the fantastic capabilities they offer for security purposes.

Summer has been doing some networking of her own as part of her professional development. She attended Rail: North of the Border Conference, with headline sponsors SNC-Lavalin Atkins, Siemens Mobility and BAM Nuttall. Speaking after the event, Summer said: “It was great to learn about all the new projects kicking of as part of CP6 and improving the rail in Scotland. Hopefully Lingwood Security will be part of improving this. I made new contacts with several new clients at the event too.”

Finally, we have made the decision to invest a new sales system called Glenigan. More details to follow on this next month.

I will finish with some positive feedback, as I always enjoy seeing these comments land on my desk, or in my inbox.

It’s always a pleasure to hear when things have gone well, as we strive on a daily basis to maintain and drive up standards across the business, and indeed the security industry as a whole.

Wishing you all a productive and prosperous April.