Lingwood Security Management recently completed a tender for Network Rail LNW Project and received notification yesterday (19th May) that we have won the tender and are one of the successful framework suppliers.

This appointment means that we will be the first point of call for any projects for Network Rail in the North of England for the next 12 months.

As part of our ongoing commitment to staff training, will be looking to put people through their PTS Training to cover the any jobs that require guards with a Personal Track Safety Card.

Background to the Project

The LNW route goes from London to Carlisle, including the major towns and cities of the West Midlands and North West of England.

The London North Western (LNW) route runs from London Euston in the South, through the West Midlands, the North West of England and Cumbria before joining with Scotland at Gretna. It is home to the West Coast Mainline – the busiest mixed use railway in Europe – and supports the major British cities outside of London.

Commuting by rail into Birmingham is forecast to grow significantly over the next 20 to 30 years – railway capacity will also need to increase to take more passengers. Journey times and frequency of services between major cities in the East and West Midlands are holding back economic growth. London continues to grow and evolve with economic hubs expanding beyond the traditional city. Passenger numbers at London Marylebone station increased 20 per cent between 2011 and 2015.

Speaking following the successful tender, Managing Director Alan Lingwood said: "We are very pleased to be working on another project with Network Rail. It is an area where we have performed exceptionally well in the past and this is another opportunity to do so. Security in the rail sector is absolutely vital, and is one of our areas of expertise." 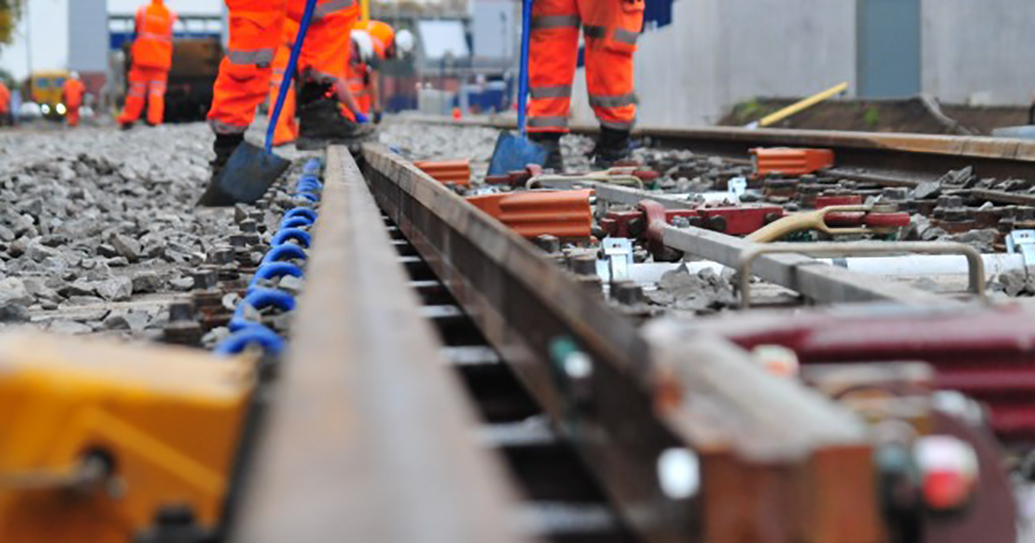