Congratulations to Rob Dickin, one of our members of staff who has recently been promoted to the position of Project Supervisor.

Rob joined Lingwood Security Management on 21st February 2017 as a Security Officer and started work on one of our projects in Oldham.

When we won a large contract in Bolton, Rob then joined that project as a Static Guard, and then progressed to the position of Mobile Patrol Driver.

Rob’s main duties then were:

Rob’s new role is Project Supervisor and he will be overseeing the day to day running of all aspects of whatever project he is involved in.

Speaking at the announcement of the promotion, Director Alan Lingwood said: ‘We have always had a culture of promoting within, which in a way started with me, when I first joined my father Alan Senior in the company, working my way up to Director level. Lingwood Security is a family business with a strong emphasis on looking after those who look after us. Rob has shown great commitment and always carried out his duties to a high standard. He has shown interest of progression with the company, so it was only right when the position came along it was offered to him. I wish him all the best in his new role.’

Any members of Lingwood Security staff who are interested in discussing progression opportunities within the business, please contact the HR team for further details. 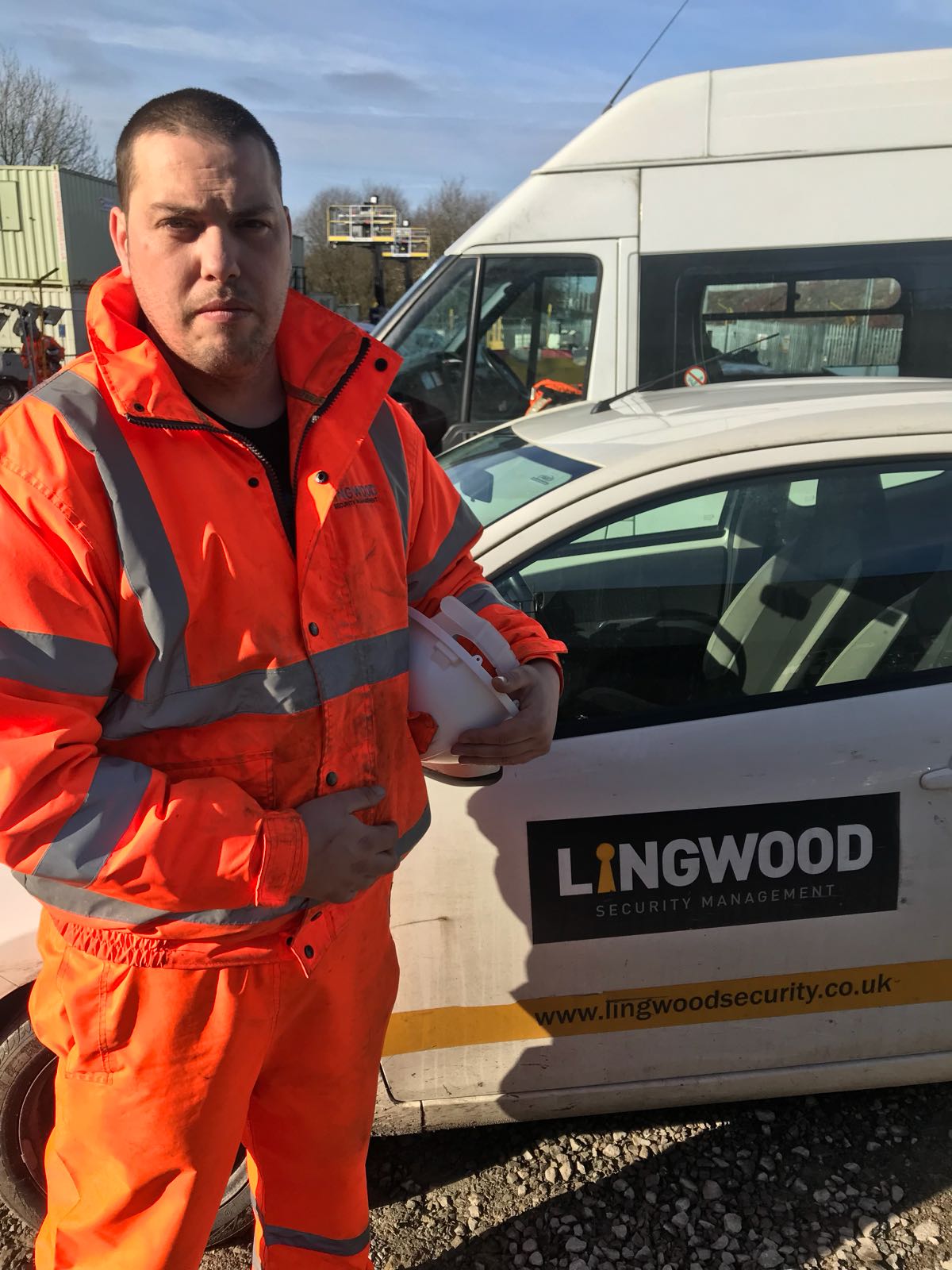 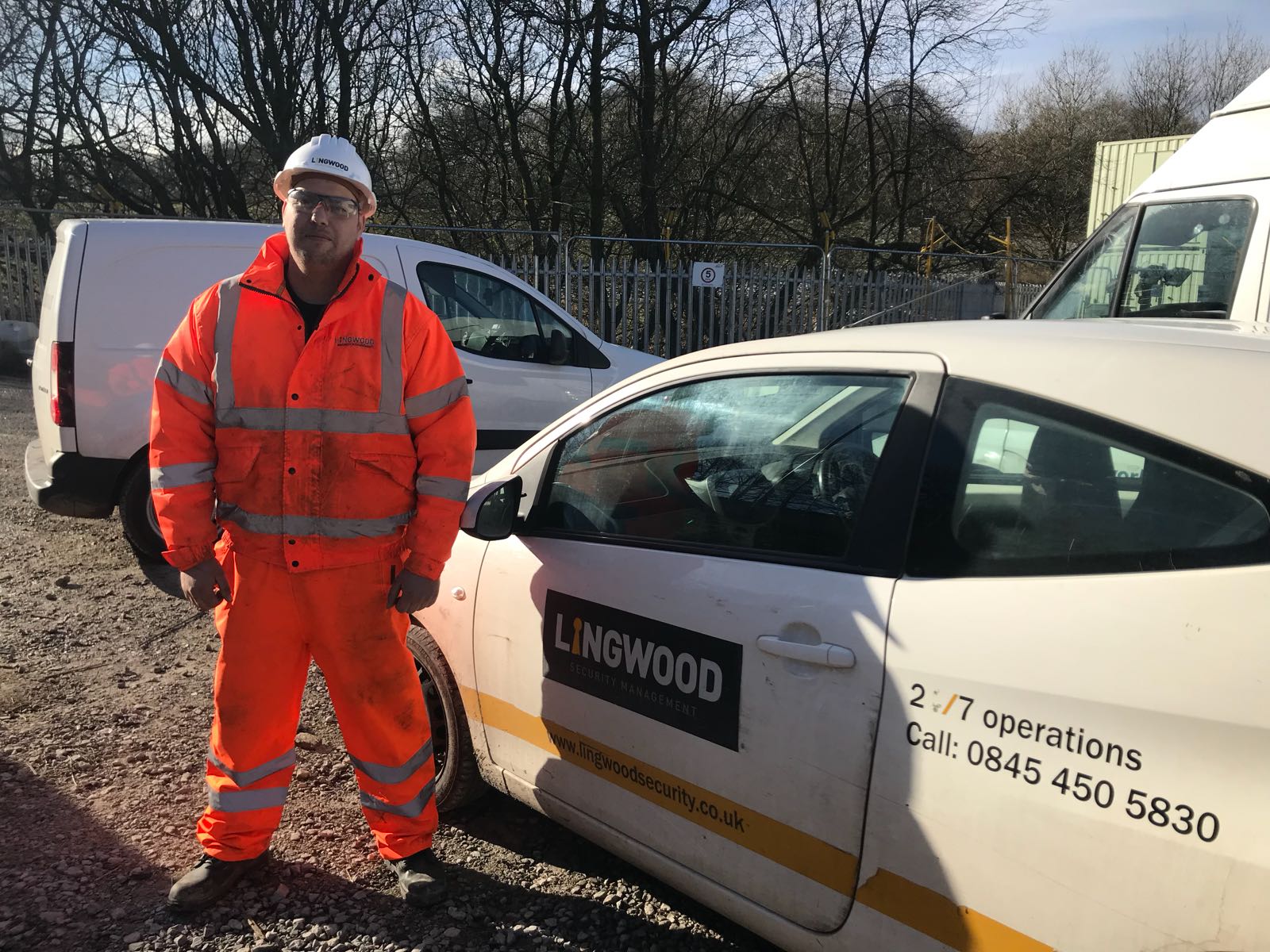